Rex is a big guy, maybe six foot five. He works around town for some app delivery service or other. He has the nervous energy of a smaller person and an undercurrent of rage I think I see behind his default expression, which is the sort of smile you would present to a savage encountered in the jungle, to show you mean no harm. He's often coming into conflict with the local homeless. (I hesitated over writing the phrase "homeless community", before realizing it is apt; in some ways they have more community than us)

Rex is unwilling to ignore the homeless and is often in conflict with them.

He bounded over, phone drawn, and, as he does, began as if in the middle of a conversation:
"So these two guys? I don't think I told you about these guys. They were prowling cars over at the plaza" he pointed off in the direction of what I think is a retirement home, "and I told the security guard you know?"
His smile lapsed into a genuine expression as he became enthusiastic.
"So I see them again. Look at this shit."

On his phone I see the homeless combatant coming at him from across the street and slashing at him with a tiny knife as he fends him off with, I think, a hot bag for carrying food.
"Whoa dude." I say (I have to be honest, this is what I said). "Did you call the cops?"
"Yeah. They're not going to do anything about it."
"No shit?"
"They're not sure any law's been broken, I guess."
"What the hell?"
"But I told them about their chop shop."
"Their what?"
"Their camp between the freeway and Fourth over there. They take stolen bikes there and do whatever. I told those fuckers 'I know about your chop shop!' ", that's when they came after me."
"Jesus dude, be careful." I say.

The next day I see the police clearing out the camp he talked about, taking all day to fill a truck with their abandoned gear.

"That's not their only shop." Rex tells me when I give him the news the next day.
"Have you seen those guys again?"
"Oh yeah. They're over on Fourth and Jefferson right now. I just saw them."
"Damn."
"Yeah. I'm going to bail on downtown Portland for a while. It's too bad; it makes it harder to make money doing this shit if I have to avoid the city."
"That sucks."
"I saw a guy coming down Broadway Drive, not one of the guys who attacked me but an associate, I've seen him with them, and he's coming down the steep part full speed like a daredevil, like he's got no brakes, on an expensive-looking bike."
"No bike is safe."
"It's true." He laughs.
"They're making their way higher up into the hills. Used to be they're weren't that determined."
Rex nods.
"Yeah. They're getting way more aggressive all around. And they'll steal anything. But they love bikes and breaking into cars."

Yesterday I saw him again, and he bounded over, phone drawn, and resumed the conversation:
"So I saw this video 'attempted stabbing of US Marine' and you're in it."

It's a video of protesters chasing a man with a bicycle off the street, heaping various indignities on him before the scene breaks down into chaos.

In the 360 degree video we see a masked man with another tiny knife, this time out for the Marine bicyclist. He gets close, but, probably because the crowd wasn't thick enough to hide his actions from view, he withdraws.

The Marine, at least, kept his bike. But more importantly, he kept his dignity.

I asked James Lafond about surviving the urban riot environment as an undocumented journalist:

Portland had another to-do this weekend as a small right wing protest drew over a thousand angry "antifascists" who spent the day hunting out and harassing anyone they thought in sympathy with them and journalists (for exposing potential crimes).

Other than stay away, what can I do to avoid getting the bike lock to the head when I'm not looking? What are my legal concerns? Is protective gear an invite to violence?

Dennis, advising readers and friends on how not to reach assisted vegetative nirvana in my home away from home, must be my number 2 priority, just behind bedding half-blind slave girls.

If you are covering such an event, realize that press protection will not be forthcoming. Sitting judges have been ruling that only employees of mass media companies should enjoy protection of speech for years. It is also explicitly not the responsibility of any police department to protect citizens, but only to round up and kill enemies of the sate involved in drugs, violence or free thought.

This is true. I can also attest police openly resent bystanders--"looky-loos" was the phrase I once heard a cop use on a detainee complaining he'd just come to watch. The camera-wielding amateur media represents a two-fold problem for police: we encourage mayhem by turning cameras on people looking for attention, many of them mentally unbalanced, but they must also hate us for the same reason antifa does--the potential we have to document misdeeds. And that raises the question: on net do we increase or decrease mayhem?

People are encouraged to perform for the camera, but they also can't escape it. There might be a metaphor in here.


1. You should not go alone. Hire a teen age POC as your security guard. A six of malt liquor and the street cred he'll get for saving your honky ass will do.
2. Wear safety glasses or sunglasses.

3. Wear a cap, a ski cap in cold weather or a tactical cap with plexi-insert during hot months. I would wear a pit helmet. But without a Swahili bodyguard you might wish to stop short of a display of moral supremacy.


Yes, the pith helmet sounds very practical for the environment, and I might even be able to pull it off sartorially, but with the left's current state of wokeness I don't trust it won't be received as the colonialist equivalent of a KKK hood. And combined it with the Swahili bodyguard (sorry, James, quick hard-pass on that)? Just imagine me walking about in a pith helmet with a dindu guard. I could dress him in animal skins and give him a spear. It would tear a hole in Portland's space/time/justice continuum.


4. Wearing a BLM or No Nations No Borders shirt is highly recommended, because the guys on the Right are going to have their hands full surviving and won't have excess resources to secure the perimeter against thought criminals and witnesses.

I've considered disguise but decided against it. If antia identifies me as a enemy it will be because I'm filming. If they see I'm wearing their gear, they'll hold the subterfuge against me, and my defense--I'm a journalist, fuck off--is weakened. My strategy thus far has been to dress like a middle-aged suburbanite. A friend emailed the other day that he got a good laugh out of seeing me in the background--like Waldo--in various videos, in my bright orange-striped shirt.


5. Keep a pole or wall to your back and skirt the perimeter. Do not take up an obvious viewing position, but play it like a bystander as much as possible.

6. When people approach walk off obliquely rather than retreat. Making them change directions is more discouraging than asking them to speed up their pursuit.

7. Practice rolling with punches for when you get hit.

8. Use no type of defensive weapon more lethal than an umbrella, pen or rolled up magazine. Umbrellas are great because they can be used as shields against chemical attacks or as bayonets or clubs depending on the design.

Great advice. And I figure an umbrella is also one of the deadlier things you can carry without getting arrested for it. Some antifa I saw last weekend were masked head to toe in black and carrying black umbrellas; I fear they're training with them.


9. Remember that the cops are your enemy and if they think you are involved they might attack you, so clearly separate from others, seeking the view with the maximum distance from the belligerents and the pigs.

Police above all view you as a nuisance, a significant part of the massive nuisance that is the demonstration, which with some reason they see as a farce, so their attitude toward you will not be generous.
But your attitude toward them is crucial. If they give an order at least be seen as responding right away. Half the crowd is there to harangue them. When interacting signal that this isn't you by being polite and keeping your distance. The individual police in a line are, I imagine, identifying individuals in the crowd and rating them as threats. When the shit hits the fan they're coming after those guys first. In ambiguous situations later better if that individual cop has identified you as non-hostile already.


10. Any of the three parties that approach you should be greeted by your declaration of support for their causes, all of which are evil or misguided but all of which deserve the same praise. "You guys are doing good work—thank you!"

Remember, Dennis, as a journalist with your own mind, even though you may sympathize with the Right, all three parties, Left, Right and Police all have one goal, which is to silence dissent, and any independent journalist is by definition a dissident and will be targeted for violence by all of these parties in good time—first by the Left, then by the police and in the end by the radicalized Right—so trust none of them, especially when it comes to this street theater.

Thanks James, but I fear I'm a journalist in my own mind. That's probably how the police would put it. Street theater it very much is; sometimes I think the fundamental dynamic of these demonstrations is between performance journalists and performance artists.


The two guys in the video window below have head protection. The helmet is going to draw fire, so stick with a cap.

I really like the idea of a ballcap with lining. I think I'll fashion one out of aluminum, then when I'm captured I'll play crazy. Maybe even infiltrate my captors' cell as a mascot.

One last look back at this weekend and no more. Also: I'm booted from Twitter. I think I welcome it. 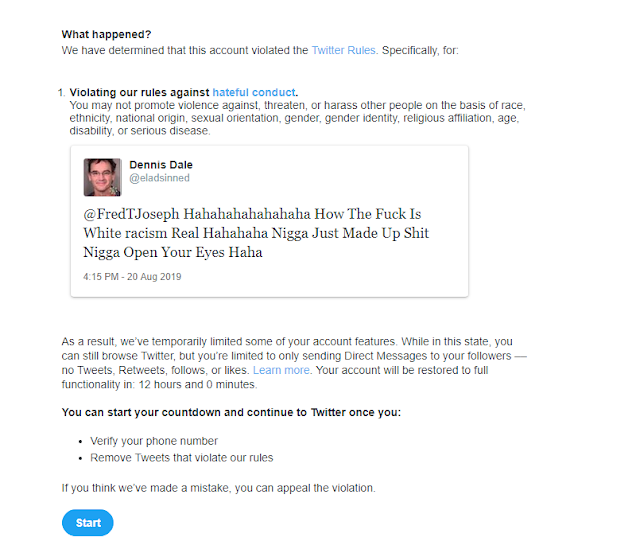 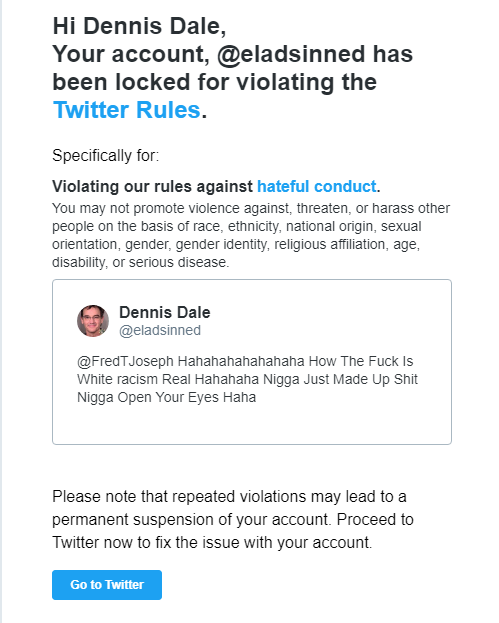