Because you have to keep repeating yourself, apparently

Originally posted in January, after that month's Muslim atrocity on the streets of France:


Smith: All Scotsmen are loyal and brave.

Jones: But McDougal over there is a Scotsman, and he was arrested by his commanding officer for running from the enemy. 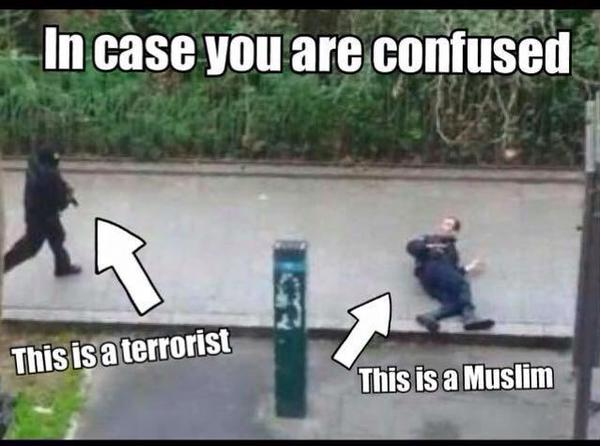 Just as convention about racism and sexism is supported ultimately by a variation on the fallacious appeal to consequences--if racial or sexual variation in behavior and aptitudes were real it would be bad (or lead to bad things), therefore it (or race itself) does not exist--so too is the "not all Muslims" reflex something that any thinking person, regardless of opinion, should reject.

As one famous Muslim said:

Social justice warriors: all the intellectual depth of a Muhammad Ali, without the humor.
- November 16, 2015 No comments: Links to this post

And why stop at the point fixed by the honorable Member for Oldham rather than at the point which would have been fixed by a Spanish inquisitor of the sixteenth century? When once you enter on a course of persecution, I defy you to find any reason for making a halt till you have reached the extreme point.
--Lord Macaulay, 1833

Ecstatic black power advocates have taken down a university president for, among other vague sins, failure to "acknowledge" his "white privilege". The marginally black retired professor (as Joe Frazier once said deprecatingly of "black power" advocate Muhammad Ali's choice in wives, "light, bright and almost white"; though maybe not so bright--see below) replacing him is himself a career diversicrat who just so happens to have been involved in the campaign to oust his predecessor, and--despite a career as a civil rights trial lawyer and law professor--appears to hold a child's view of how assertions should be tested:

“How can anyone deny there’s a race relations issue on this campus? Are they not listening to the people who are saying there is? Are they calling all these people liars? That’s as bad as calling all of them racist. This is a problem because a huge part of our community agrees that it’s a problem.”

The video from which this is taken (labelled "Response to skeptics" and made before the professor's appointment) is a fine example of the curious combination of delusion and condescension which is the current stuff of black advocacy:

First, activist leader Jonathan Butler confidently contends your doubting the assertion proves the assertion (If you don't think there's a problem you're part of the problem).

Then the argumentum ad populum; the professor comes on to assert that if only enough people say there's a problem, there's a problem. Indeed, doubt is itself wrong; "as bad as calling all [skeptics] racists". The professor seems to have lost the thread: that all whites (not just doubters) are racists is given; indeed, it's the ultimate cause of the problem, as asserted by the "huge" moral faction he cites. Black students are under siege in a sea of white racism.
Even those white collaborators within the movement are tainted with "white privilege" that both makes them complicit and limits their ability to see the reality of white oppression. The irony gets lost in all the irony. It gets hard to keep up, so we should be gentle in our assessment of the sixty-eight year old professor's ability to maintain pace. But he should be a real fire plug in his new role as administrator.

But the professor does have something on which to hang his argument: if enough reasonable (let's be generous now) individuals testify to a problem, it's overwhelming anecdotal evidence thereof. Yet when we get into these individual allegations they all tend to be trivial or strain credulity. Even the core allegations of boorish rednecks and scat-swastikas would be, in a saner world, laughable.
Then there's the further problem of misplaced responsibility, which, as far as I can tell, hasn't even gotten an airing. In all the hysteria, no one dares question just why a university head is responsible for rowdy townies.
Needless to say, that the infamous swastika might be yet another hoax likewise is an idea that no one with anything to risk can raise without the reasonable fear he too would be stripped of livelihood and reputation. Furthermore for what should seem obvious, that even if these things happened they hardly constitute a reign of terror. But this is par for the course now in America. Political convention regarding race is a shrieking fanaticism: it makes no distinction between the trivial and profound. Just as every problem arising from race relations is attributable to white racism; an infinite regress of racist turtles, all the way down.

But more to the point, and as is always in these cases, the hysteria ignores the running joke and gruesome reality of the American commons, evident to anyone not cloistered or imbecilic: the routine black intimidation of smaller, meeker whites that is a social constant.

Speaking of meek whites, coming on to complete the fallacious trifecta we get the ever-present white quisling, fittingly offering as proof the fallacy of emotion. Fitting because white fascination with black emotionalism is a core component of our dysfunctional relationship to them. If you could only see how glorious these black kids were in their anger, you would be shamed into conviction, says the Nice White Woman, not yet sacrificed to the Maoism of which she desperately partakes.

Tremulous indeed. But she stumbles on to something, despite her best efforts, with that last line. You have to wonder how much black emotion is just resentment of perceived inadequacy. If you're black and attending a university for which you are not prepared, which may very well be the majority of black students, you have a choice: be a mediocre, failing student, or a romantic, winning victim. Extrapolate that beyond the university and black hostility to white culture, chauvinism and extreme territorialism about black culture and its "appropriation", make perfect sense

Black culture is powerful--which is not the same as saying it's good for us. Before civil rights blacks were compelled to emulate white norms but were not expected to excel whites in achievement. To essentially be second-rate white people.
Now, due to the seductive power of black culture and the perception of black superiority in those things a decadent society values, or at least obsesses over--sexuality, physicality, brutality even--blacks have managed to flip the American script. Faced with the same obvious racial differences but with the old restrictions removed, black culture is winning. Instead of a country with a minority black population emulating whites we've become a country with a majority white population emulating blacks. Uncle Tom is out; Uncle Tim is in.

But what this all amounts to is the ongoing persecution of whites for being white, masquerading as a struggle against white persecution of blacks, for being black. No intention, much less conspiracy necessary: just a tragic confluence of things that are always operative: human emotion, ambition, politics, stupidity, cowardice and, always, vanity. How will it end?
- November 13, 2015 3 comments: Links to this post

The Brilliant, Stunning, Perfect, Glorious and So Cute Mashably Buzzfed Style You've Got to See!

Respectable media has coalesced around a liberal-progressive consensus that brooks no challenge from the right on "social issues". Social media is dominated by youth and conflict. Maybe this is all we need to explain the trend toward the language of wholly unwarranted hyperbole at lefty sites emphasizing the "viral"--so perfectly, stunningly, adorably satirized in this must-see tweet:

One familiar trope is the celebration of the PERFECT! retort turned on a "troll", such as George Takei's "epic" comeback here: 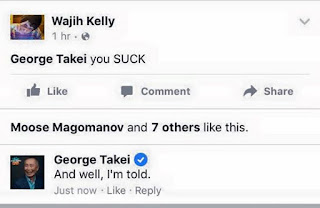 With no respectable political opposition to the Left's agenda on social and racial issues the media seems to have lost all sense of proportion. The most trivial Twitter exchange is heroic comedy to Buzzfeed's cub reporters. Their daily posts come like war dispatches from North Korea's official press; every skirmish is total victory over an inept and cowardly enemy. Of course, it's all dependent upon who is smacking down whom, therefore, according to Mashable, "There is Nothing More Glorious than Watching Roxane Gay Shut Down an Internet Troll" who had the nerve to criticize her pot roast that was under consideration for a blog post (no joke):

roxane gayVerified account‏@rgay
You mansplained my dinner. That's impressive. @JOEDOEchef @juliamoskin
Along with the tales of epic smackdowns, there is the sentimental "must see" piece that some would give good money to un-see, such as the mother surprising her fourteen-year old son with his first dose of hormones. But that piece didn't feature the hyperbolic style ("Watch this Trans Teenager's Emotional Reaction to Getting Her First Dose of Hormones") so it doesn't really count here.

But it isn't just social media bundling reportage that bemuses with its breathlessness. Buzzfeed's video production shop gave us a downright bizarre feature declaring "People of Color Re-Created Iconic Movie Posters and the Results are Stunning".

Stunning examples of how much better-looking movie stars are than drama students, alas. We've seen the multicultural future, and it's kind of homely: 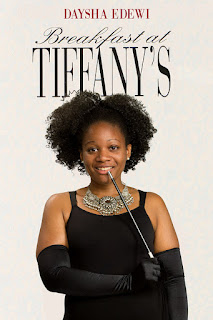 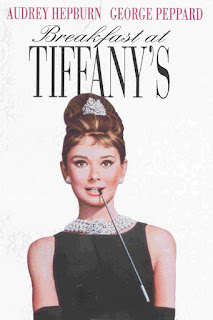 I suspect the self-absorption, at least, of the young woman on the left is "stunning". 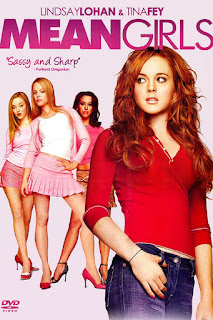 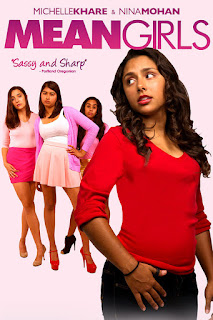 Regression to the Mean Girls.
- November 05, 2015 No comments: Links to this post

"All the News that's Irrelevant"

It's important in these times of crisis to not forget the important things, like black women's hair: Niani Barracks usually tends...